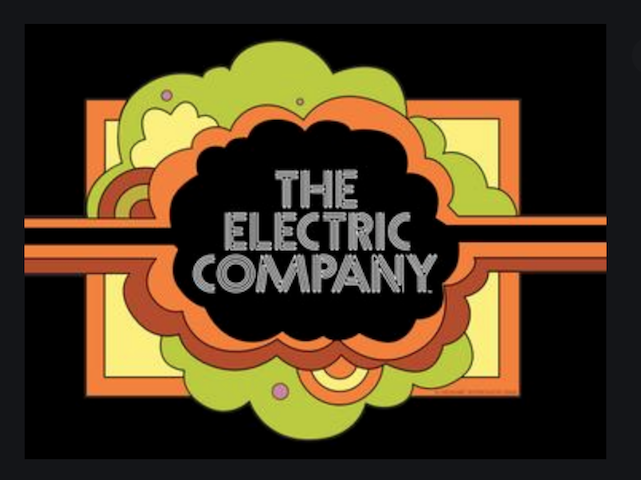 If you are of a certain age, that might remind you of the 1970’s show, The Electric Company (btw – Rita Moreno is a international treasure!!)

But in this installment of Customer Service 101, I want to address the use of using “guys” to address a group of people when working in customer service. It’s been a common and perhaps overused term that is often used as a pronoun whether the group is male, female or both. In fact, the the Oxford Dictionary defines “guys” as “people of either sex” which can further cloud the issue.

In the forefront of the argument against “guys” is, of course, the gender labels and potential offense you can cause by addressing someone incorrectly. And I am not even talking about the feminist argument that it is sexist and marginalizes women by saying it which, of course, is very much an strong and valid argument.

For my purpose, I think it is just too damn casual to be used in many work environments. Many, but not all.

BBC Woman’s Hour host Jane Garvey had a humorous take on the subject:

Back when I owned the wine shop, I was one of the largest retailers of wines in my region. Many of my distributors knew the way to my heart was through my bloodstream and I was often given VIP perks. On one occasion, Paul and I along with the owners of 3 of our areas finest restaurants, we taken up by a ridiculous Hummer Limo to Chicago and treated to a gourmet lunch and wine tasting with some of the finest wineries in the country.

It was on the drive up that the discussion of “guys” came up. An owner of a long-time, high end restaurant in the Quad Cities said they don’t allow employees to say “Hi Guys!” to their customers and upon repeated offenses of doing so, employees could be fired.

I had never thought that much about it until that point but I did understand his point. Saying that to a table of diners comes across as too casual and too familiar. It lacks a certain professionalism that is important to many restaurants and businesses. Plus, as I said earlier, it can be offensive.

In an effort to stop the “guys” business, I offer up some alternatives:

It is a pretty difficult habit to break but being more mindful can certainly help. After all, language matters!

Everything Old is New Again

A Case for Living on the Coast