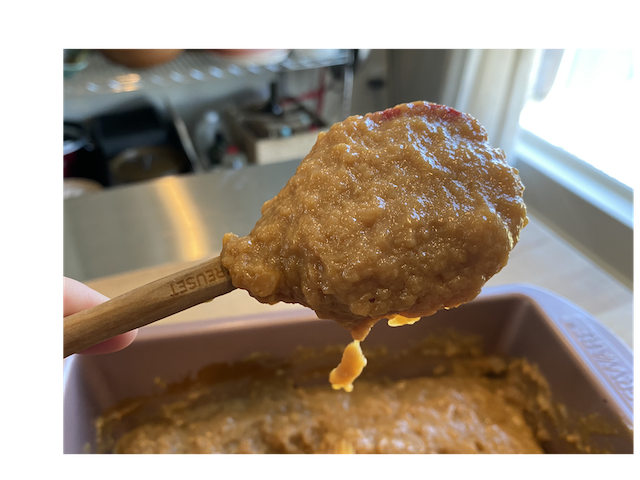 Of course we only post recipes that are successful and we enjoy making and eating, but occasionally one seems like there is so much potential only to prove otherwise. Enter Dulce de Leche.

After seeing a sous vide recipe for this traditional Latin American confection, I was craving this delectable, caramel treat. But rather than waiting 12 hours for the sous vide dulce to cook, I found a recipe that called for a 1 1/2 hour bake in the oven. What could go wrong?!

Apparently, everything. Curdled. Gunky. Gross. Here is a photo of what is was supposed to look like.

I post this as not only a reminder to myself that not all things on the web are equal, but also as a reminder that sometimes I just have to put a pause on my sweet tooth.