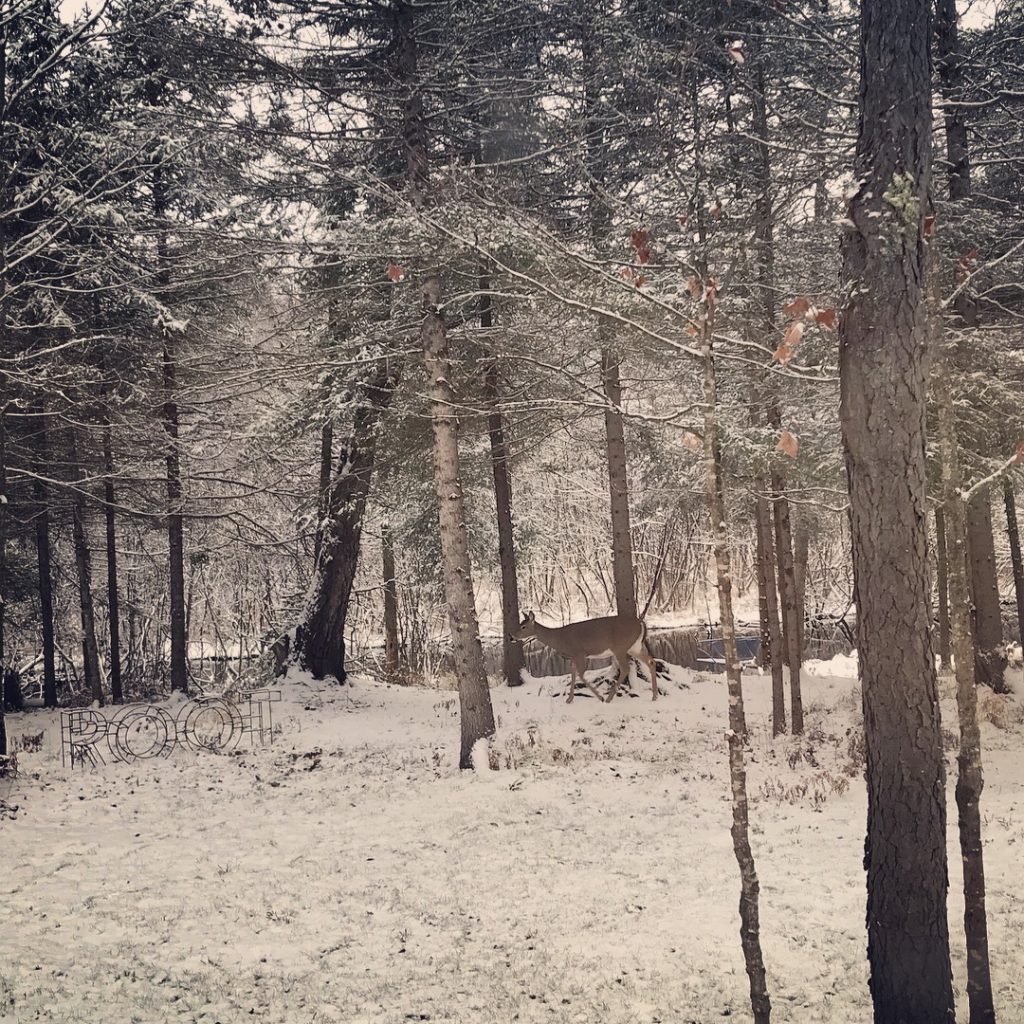 Deer season opened in the UP today and to say that is a big deal up here, is a BIG understatement. It is a HUGE deal!

Schools let out, businesses shut down and lord help you if you need a plumber for the next two weeks.

Literally thousands of people will begin setting out into the wilderness to bag a buck and stock their freezers with venison.

Hunting also has an impact on the economy, generating  $2.3 billion economic impact in Michigan, according to the U.S. Fish and Wildlife Service. That figure includes food and lodging expenses and equipment purchases totaling $1.3 billion. The average individual hunter spends around $2,237, the service found.

I’ve noticed all the newspaper ads and flyers are geared toward hunters (Get Your Camo and Ammo HERE!) and most business have “Good Luck Hunters!” on their billboards.

For Paul, whose office is on a campground in Iron River, it also means a full campground of hunters who use it as a home base and take advantage of the bathrooms, showers and deer hanging rack (seriously, there is a tall monkey bar like rack right across from his office that already has a dead deer hanging from it!)

I sort of have mixed feelings about it. The deer population has risen over the past few years and between us, we’ve had three hit our cars since we moved here (Paul’s first one was just last night!) They are EVERYWHERE. And most hunters eat the meat and feed their families all year long. Those who don’t eat the meat, donate it to area families in need.

But we have deer who live on our land. Deer families we see everyday. Deer who watch us with curiosity and stomp their hooves at Stella. I wouldn’t go as far as saying they are like pets, they are not. They are wild animals. But I sure hope they make it out of this hunting season alive. And without damaging our cars …

The Language of Coffee