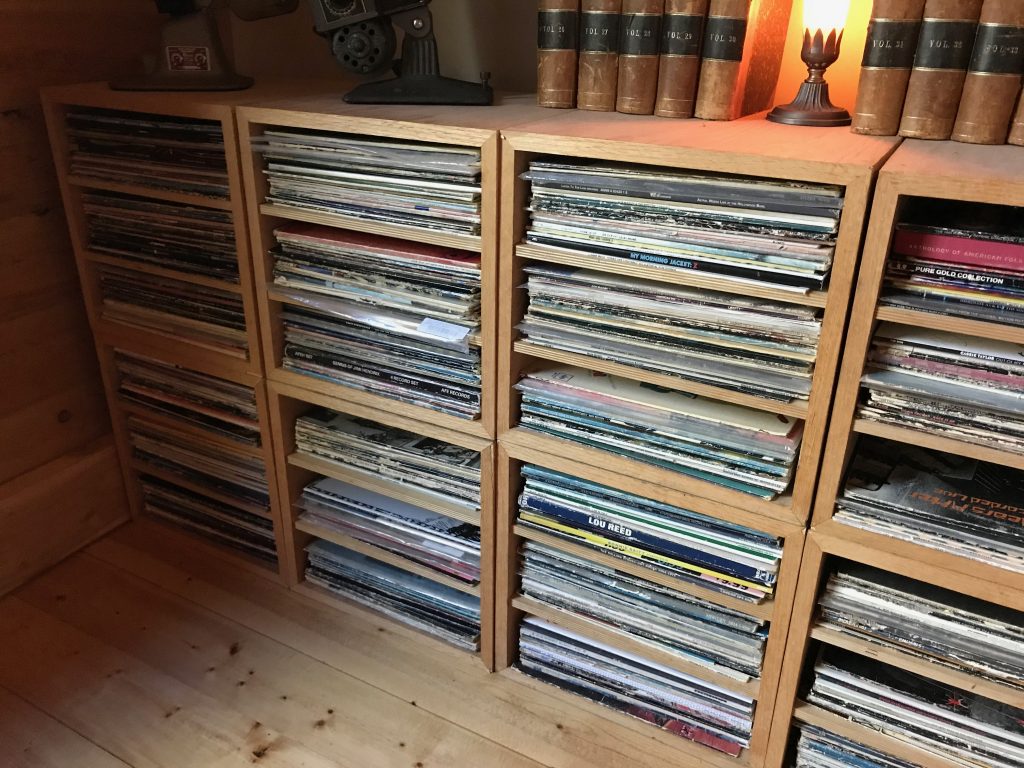 I’ve always loved music. From the time I was given a Close N’Play phonograph when I was five, I started collecting 45’s (mostly from quarters I swiped from my dad’s loose change jar.) In 1976, I got a hand me down stereo unit and started swiping more quarters to buy albums. To this day, hearing certain songs take me back to a certain time in my life when I either played them over and over and over again on my turntable or heard them play over and over again on the radio.

When Tom Petty died early this week, I was a bit overcome with sadness. It isn’t like I knew him or frankly, even really got that into his music. But from the time my favorite Petty song, “American Girl” was released in 1976 (then used in the soundtracks for “Fast Times at Ridgemont High” and “Silence of the Lambs”), his music became an anthem of my adolescence and eventual maturity into adulthood. Songs marked certain milestones both inconsequential and significant.

I also cracked myself up for a couple decades doing what was probably the worst Tom Petty imitation in the world.

Perhaps the Best Wings Ever?